When Steph announced the Frosting Fortnight, my reaction was, basically, “I won’t participate because of practical obstacles.” One of those being the fact that constant travelling between home and school with a backpack is not conductive to wardrobe experiments.
But it must have been lurking in my subconsciousness, because these are the pieces I was wearing to school this week: 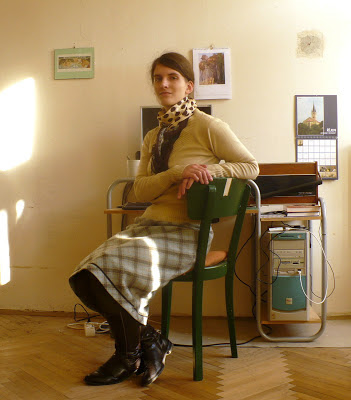 Well, compared to the black corduroy trousers and black wrap cardi of last week, this is definitely frosting.

The boots and the skirt both come from a thrift shop in my hometown; it’s a small shop, full to the brim and then some. The lack of personal, or really any, space makes it very difficult to search for clothes; but all in all, the majority of my thrifted favourites come from there.
The skirt, though shorter, is a replacement of the one I’m sewing the spencer from now. It’s the skirt’s first outing; I bought it sometime this spring, but the lining had to be shortened (it kept peeking out) and then it was too warm for a thick, 80% wool skirt.
I actually pulled this together on Sunday, and wore it to an editorial board meeting of the youth magazine I volunteer for, and to church. So, technically, this is my “Sunday Best”; only I’m wearing it in the week, too. 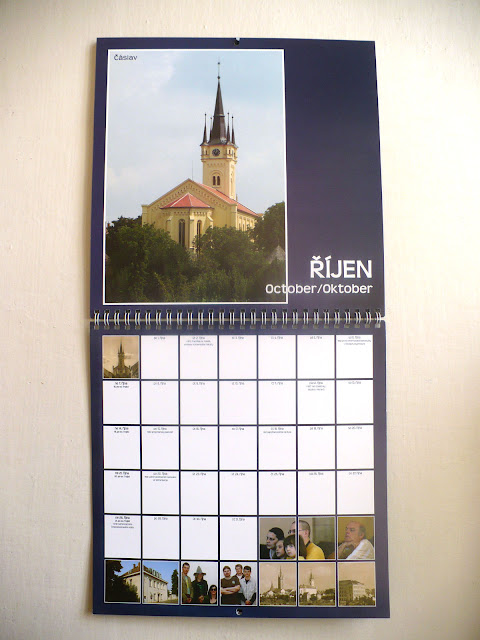 This takes me to another thing. I’m beginning to agree with the parts of the world that begin their weeks with Sundays. You see, in the Czech Republic, Sunday is the end of the week. The end of the weekend.
In some ways, that’s a good way to do it: the weekend is really a week’s end, for one thing.
But in other ways, it’s completely wrong. It makes Sunday into an end of something instead of the new beginning it really is. And I am afraid that very often, for people in the church, Sunday is just a frosting at the end of the week, instead of the cake, the basis, the hope for the week to come. Many times, it has been so for me.
(This Sunday’s sermon was on the stone of Ezer in 1 Sam 7, the markers we make in time to make sense of it and remember the good things that have happened. And it was, clearly, another thing lurking in my subconsciousness.)
But as the calendar above proves, my church actually also prefers to ignore the Czech standard and to begin the week with Sunday.

I said (in a comment at MrsC’s blog) that I am not a cupcake girl. It’s true. It’s important.
Because while the Frosting Fortnight is being advertised with this blog button... 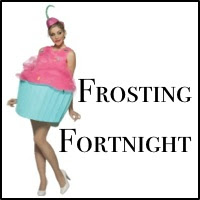 ... my cake looks like this and the frosting is sweetened with honey.
﻿ 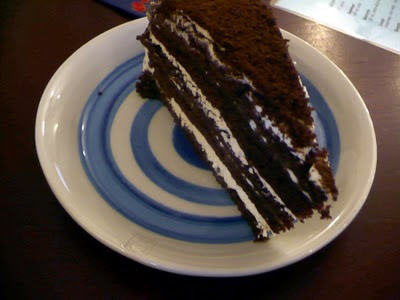 This is not a critique of cupcakes and pink frosting. It’s just an attempt to explain why my frosting takes the form it does.


(Though it fails to explain why I am seized by an urge to make an 1840s evening gown for a Wild West themed January ball I learned about on Sunday. I haven’t finished my other costumes yet and I can’t even dance...)
Vystavil Hana - Marmota v 21:29