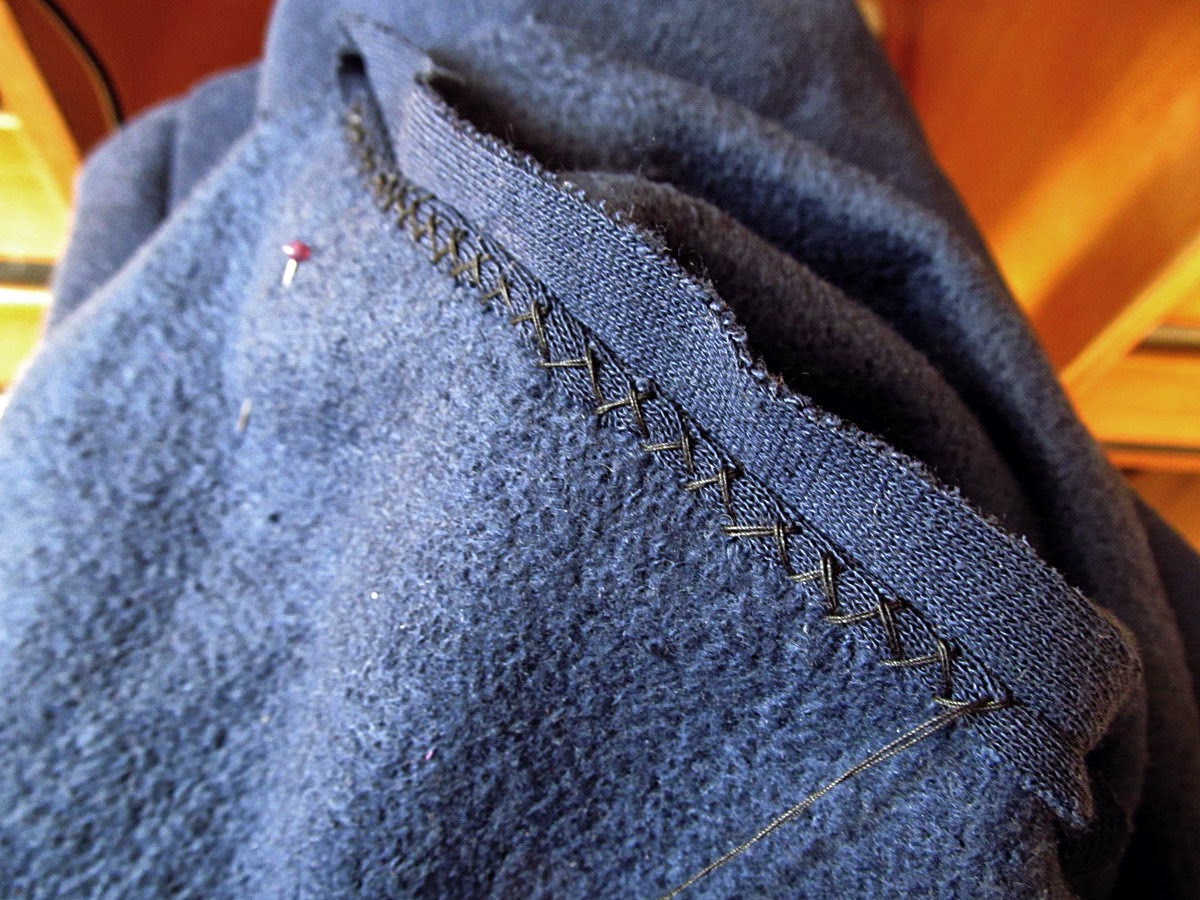 But that can wait, because after I finish these, I think the most important thing to make are corduroy trousers. My current pairs are slowly but surely falling apart as well and the time of the year slowly but surely demands their wearing. Now that I have a pattern that fits, I feel much more confident about that endeavour than I did when I first acquired the corduroy.
Vystavil Hana - Marmota v 13:45 2 comments: