Some old beauty for Sunday

Well. The snow helps; we've been having hot and dry weather for way longer than is natural.

But the main reason I'm sharing this song (this instrumental arrangement) is because it's an old, old favourite. We've had an LP of this Polish band all my life, we used to love it as children, I still love it, even in its faded scratched LP-into-computer state; and now this clearer version... yeah. It's perfect. 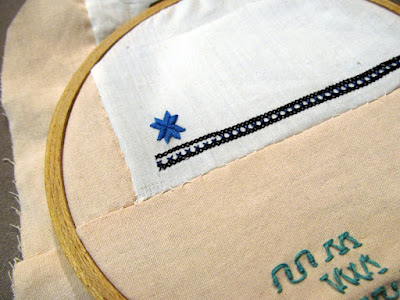 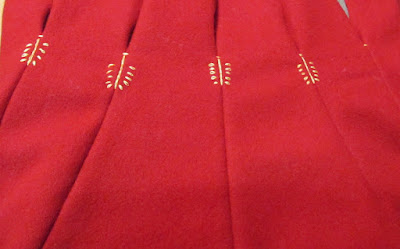 The fabric used to be a thrifted coat. It's only 80% wool, but how often would I find quite a lot of historically passable red wool fabric only for 50 CZK? I squeezed the whole of the body from the raglan sleeves. The new, curved sleeves will have to be cut from the body of the coat. Ah, the paradoxes of repurposing!
Vystavil Hana - Marmota v 16:53 7 comments: