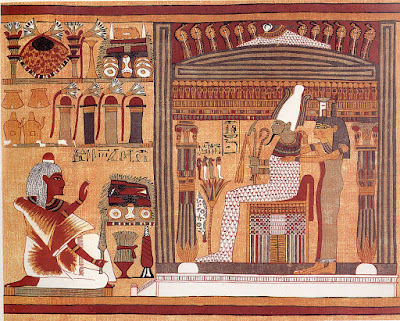 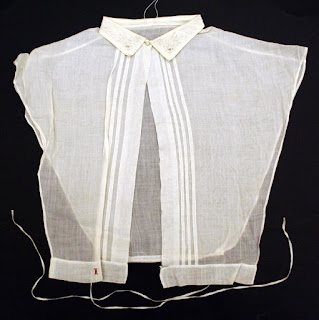 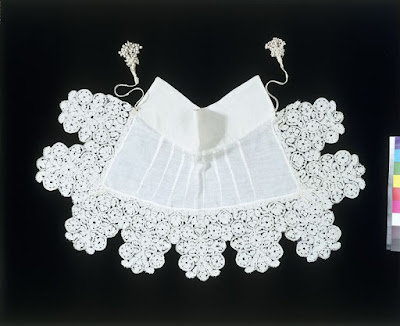 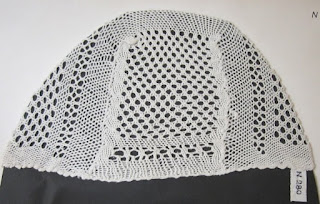 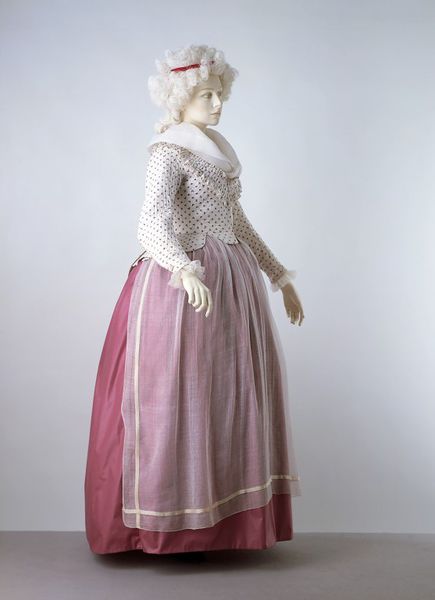 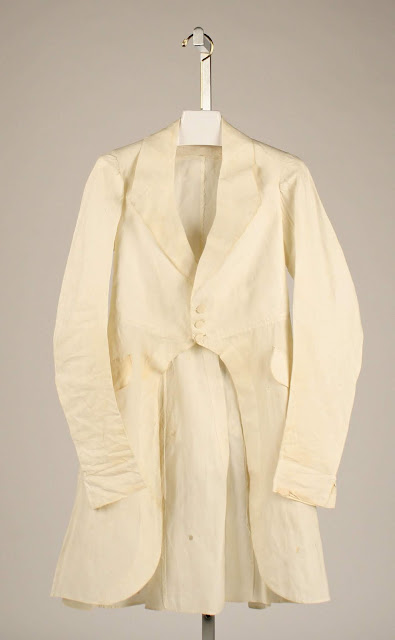 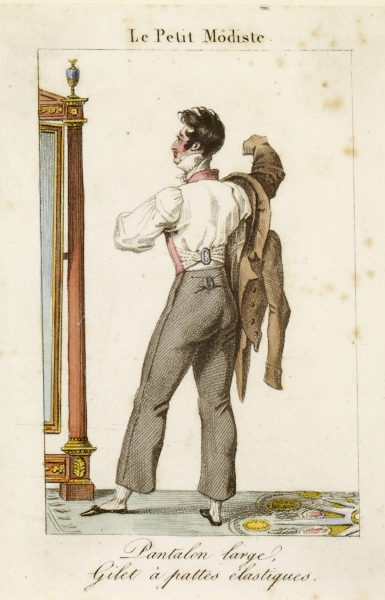 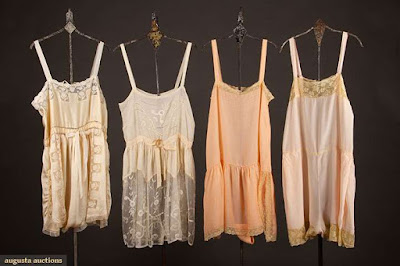 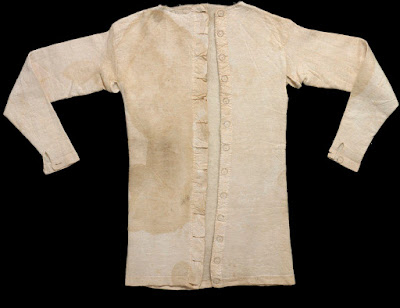 (You can search, on museum sites, not only for "linen" but also "flax" - the term for the plant - or "bast" - the general term for plant fibres like linen. On different language sites it depends on the particular language the site is using, of course...
On Czech sites like esbirky.cz, you can search for "len" - the material / fibre, or "lněný" / "lněná" / "lněné" - the adjectives. The downside to the adjectives is that, depending on the algorithm, you may accidentally end up with wool and cotton objects, too... "vlněný" and "bavlněný", respectively. Yep, Czech is fun!)
Vystavil Hana - Marmota v 13:52 6 comments: