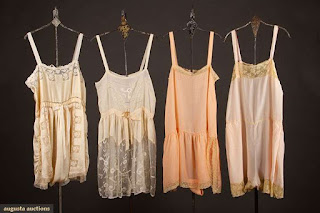 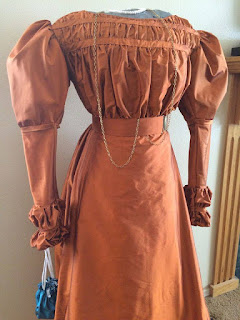 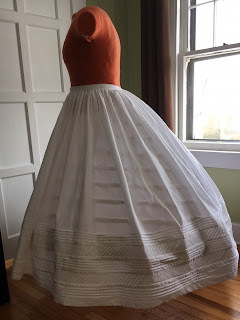 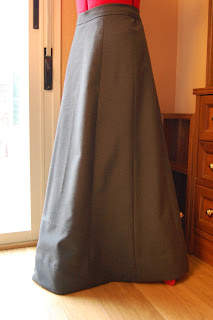 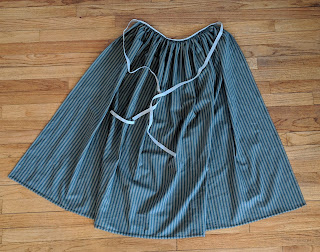 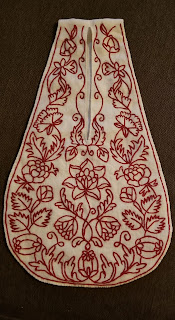 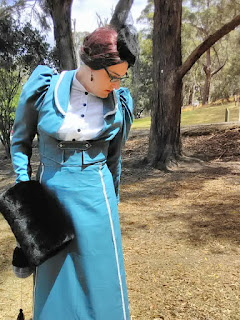 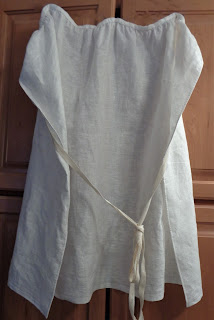 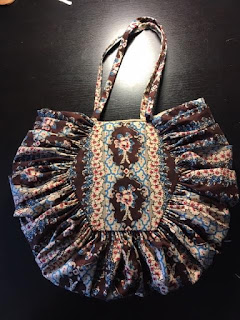 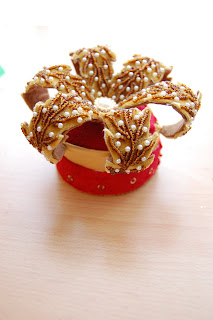 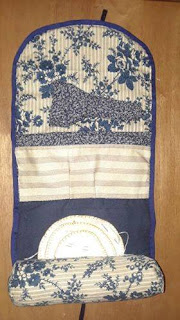 So that's it for the picks but, as I said, there are more nice makes and you should check them all out! And hopefully the next post won't take quite so long to write. :D Till next time!
Vystavil Hana - Marmota v 15:03