What did you do on your birthday, and how old were you?
26... I can’t remember what I did on the day itself, but the day after I celebrated with my family in our favourite café.

How would you describe your personal fashion concept in 2013?
More of the classic, more of the historically influenced eclecticism, more of what I enjoy.

What kept you sane?
Being with my family and friends and being alone, in good proportion.
Seeing new places, and visiting Chotěboř and going through the breathtaking Doubrava River Valley like every year. Being in a forest from time to time. 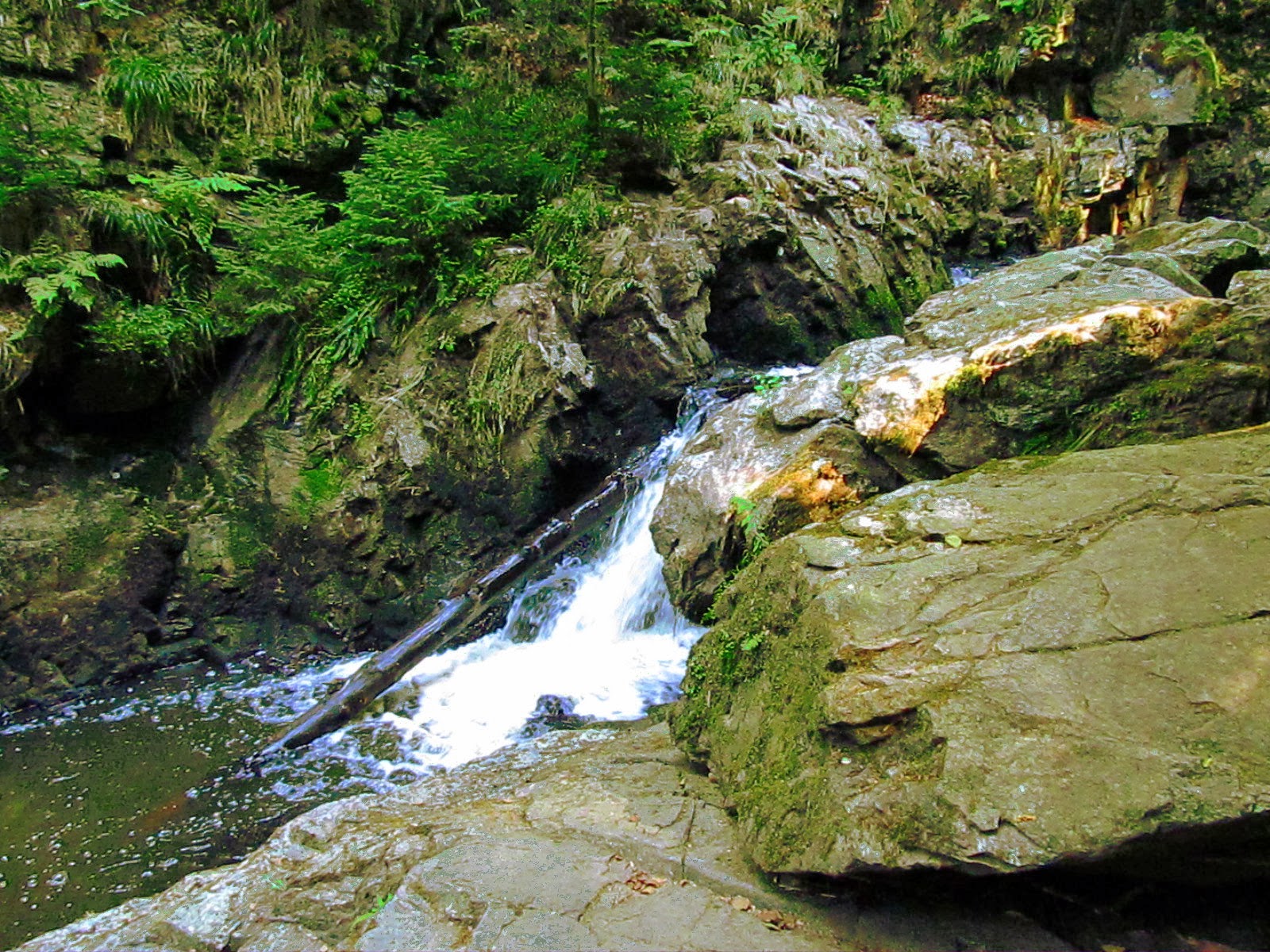 And writing stories (because the pressure of my ideas would drive me insane otherwise).
And good music.
And jumping around the house the way I’ve always done, with music, or because I have too much energy, or too many ideas.
And the occasional Bible verse. :-)

Which celebrity/public figure did you fancy the most?
In December, I fell victim to the Tom Hiddleston craze (he's both funny and considerate, which is a rare combination). And I've watched a lot of Ian McKellen interviews, too. I guess I have a thing for thoughtful British Shakespearean actors now.
And Peter Capaldi, obviously. This documentary about Scottish art is the best thing I've seen in quite a while.


What one thing would have made your year immeasurably more satisfying?
If I'd actually managed to keep up with the Historical Sew Fortnightly.

What political issue stirred you the most?
I’m not very politically-focused, but the first direct presidential election would capture anyone’s attention.
And the death of Natalya Gorbanevskaya, which is a private event in itself, but what she stood for was not.
Who did you miss?
No one I want to mention here...

Who was the best new person you met?
The new members of our youth magazine group. 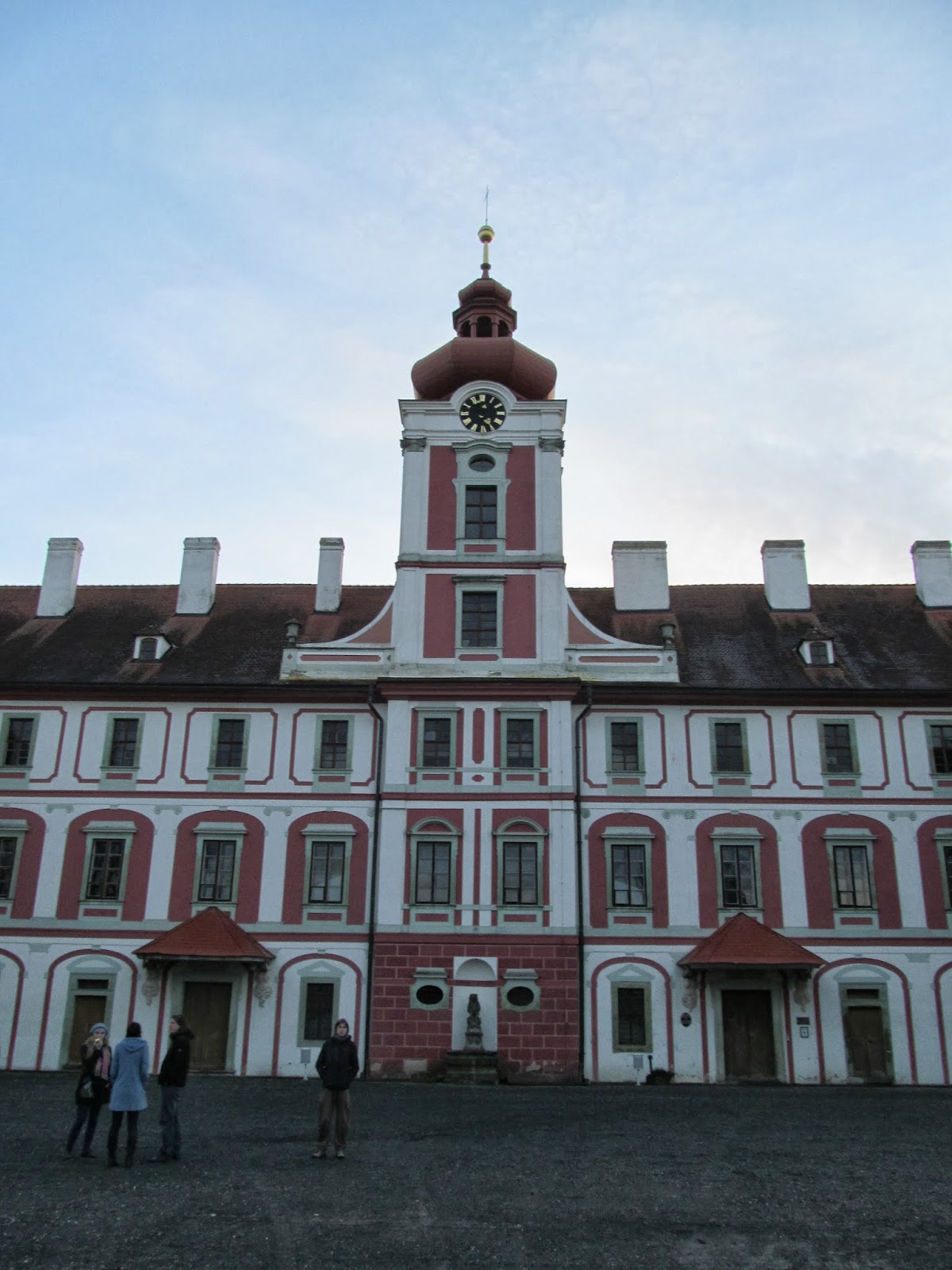 Tell us a valuable life lesson you learned in 2013.
Mentioned in some of the previous posts. More lessons, actually. And they're a kind of thing I've known before, but now I know them better.
Just because plans fall through does not mean the world falls down.
And I have to watch out what kind of mindset I surround myself with or take for granted or some such. It's so easy to stop noticing that I've gone somewhere I had not intended to be.

Quote a song lyric that sums up your year.
I can't think of anything. Because I tend to listen to songs that do not have very vague lyrics. And if you want to sum up a whole year, you have to be somewhat vague.
So maybe Don't Forget Your Hat from Privateering; I'm not sure why. Hat, and rain (there was a lot of rain in 2013, though maybe not more than in some other years), and travelling by train, and maybe something else, too.


Well, look out the window
Never saw so much rain
You better get down to the station
If you want to catch that train
So long, I guess that's that
Hey, hey, don't forget your hat

Well, you don't call the action
You don't make the rules
You don't pay the piper
You don't even pay the fuel
So long, I guess that's that
Hey, hey, don't forget your hat

Well, it's a big old world out there
Go get it if you can
You got a ways to go
Before you get to be a man
So long, I guess that's that
Hey, hey, don't forget your hat 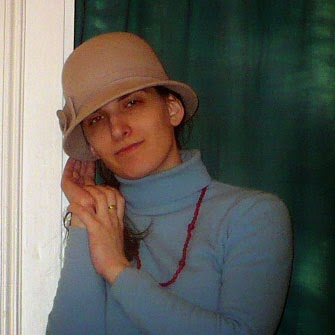 Five personally significant events of 2013:
Two photos from this blog were published in a book. (Daniel E. Freeman: Mozart in Prague, Bearclaw Publishers. It's the suits of Count Černín.) So that goes to show me that my efforts to document "Czech Republic not-so-well-known" do have some sort of significance somewhere.
The editorial board meeting and workshop in Mnichovo Hradiště - already mentioned a lot.
Not exactly an "event", but I did some of my first official translations.
The Bombino concert, because it's definitely not every day I meet a Nigerian musician (although I really, really, really hope he will come again...)
A certain private online conversation concerning one of my stories - that had a very personal significance, so I will not say what exactly it was, but it is connected to one of those two lessons I've learned.

Five things I want to do in 2014:
Post more.
Sew more.
Keep working on the youth magazine.
Finally make myself a Regency dress...
... and visit a certain chateau while wearing it.

Štítky: About me, About this blog, Art, Czech Republic not-so-well-known, Films, Hats, Photos