Compared to this time last year, are you:
1. happier or sadder? I think happier, because unlike the years before, I did keep in touch with more of my friends, at least a bit, and that helps a lot. And as evidenced in the previous post and below, I’ve discovered some great music, and realised a little thing about the way I spend my time, and that helps, too.
2. thinner or fatter? About the same, I think. I don't keep close trace. (The Little Black Dress still fits.)
3. richer or poorer? See above. The same student living on potatoes and onions and stuff. :D Though unlike the year before, I've discovered the awesomeness that are chicken skeletons for soup (with enough meat for a dinner for one!) and homemade noodles. (Why it took me so long? I guess because I was head over heels in love with leavened dough. I still am in love, but it's toned down now, and I've gained enough experience with it to whip it up confidently and shift my attention elsewhere.) 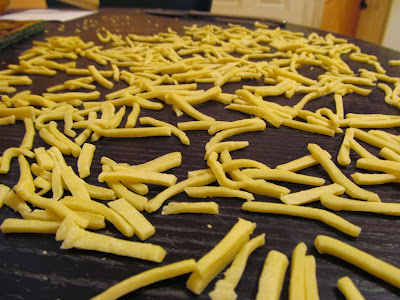 (And why I talk about food? Because it's part of what most of my money went into.)

What do you wish you’d done more of?
Sewing.
And more meeting with the editorial board, which due to my not being in Prague was not possible. This year, more of us are not from Prague, and so it will hopefully be better. 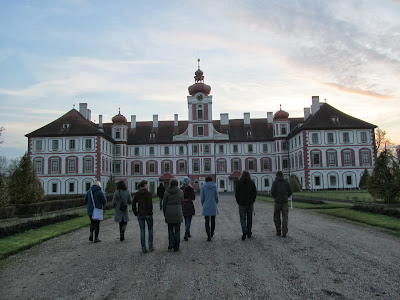 What do you wish you’d done less of?
Procrastinating, as usual...

And spending time on a certain Czech fashion-focused site/forum. I'm a happier person when I don't go there and don't engage in discussion with people who don't get my drift and try to force theirs on me. There were some interesting discussions (often historical-related) and some good advice, but it was mostly eating up my time and energy, and reinforcing a sort of negative approach to life and vainglory or what. The whole site has too broad a focus and it's pretty much all based on critique. And while I originally thought constructive criticism was useful, there was far less of it and far more of the other kind than was good for me; a tendency to find faults at any cost, or failure to explain why someone did not like something (a system of posts rating that leads to a lot of unexplained anonymous hate. Most notable case: American Duchess shoes!)

I'm not going to go and delete my account to demonstrate my epiphany (a lot of the more reasonable members whom I actually enjoyed a discussion with seem to have done that), but phew, I do have better, more positive, productive things to do with my time.
Like the newer and so far mostly stagnant Czech sewing forum. That's much closer to my heart.

I mean, I like constructive criticism. I may not like it at first if it is aimed at something dear to me, but in the long run, it helps.
I just think it is a waste of - not just time, but humanity -  to almost purposefully not like things in a not constructive way. And even though I said, and keep saying, that I do not make resolutions, my one resolution for 2014 and onwards might be the obvious and often repeated but still easily forgotten "whatever is true, whatever is honorable, whatever is right, whatever is pure, whatever is lovely, whatever is of good repute, if there is any excellence and if anything worthy of praise, dwell on these things." (Phillippians 4, 8)

Phew. Time for something more worthy of praise.

What was your greatest musical discovery?
Bombino!


So many thanks to Jana Š. for bringing him to my attention. It’s... just wow. Perfect feel good music for me.

Bruce Springsteen. It used to be one of those names you keep running into and for some reason never check out (does that happen to you?). So I finally did. And loved a lot of what I heard, particularly these two songs:

For the record - because these seem to spur a lot of heated political / social debate on YouTube - I am not going to pretend I know all that these songs are about. I love the music, and the fact that the lyrics are engaged and engaging does not hurt.
And now I regret that I did not check him out a year earlier and missed out on his concert in Prague last year.

Plus, in a convoluted internet wormhole way, I started listening to the Seatbelts' Cowboy Bebop soundtracks at the very end of the year, and again, wow – with this, and Privateering, and The Bad Plus that Oona brought to my attention earlier, I’m finding out that I actually like jazz and/or blues. :D


Thank God for YouTube - it's an excellent source for musical discoveries! The world is full of great, great music.

How did you spend Christmas?
Fell ill before it, and did much less preparation than I planned to. Had fried carp. (I've had carp before, but not fried in the traditional Czech Christmas way. It was good.) Had our usual wine sausage, too, and wanted more, even though there was lots. Managed to make a good potato salad in spite of forgetting several ingredients: celery was a good addition, and it always helps when it's been in the cold for a day or two. 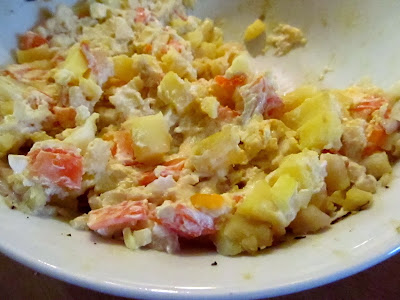 There is a decided lack of green in that salad, because I forgot the gherkins.

Made much less cookies than I wanted to.
My poor sister was actually ill during Christmas, so almost nothing went as planned, and our Christmas stretched over several days, but it was quite fine in the end. We did not decorate a tree, did not sing, and put the usual Bible reading from Luke together from memory, which made it all the more poignant.
The sermon did not give me much this year, but we sang the two best Czech Christmas songs. One is so popular that it's an unofficial Czech Christmas anthem (seriously: last year at an Advent concert, people stood up to sing it), the other is almost virtually unknown outside of church circles. Both are medieval.
You see, medieval Christmas songs are what I grew up with. Listening to an LP. And look, one of the tracks is up on YouTube now!


It's not my favourite, but the whole album is my favourite Christmas album. I already wanted to share last year, but it was nowhere to be found, so yay!

My friend gave me a fabulous scarf. I gave her The Ocean at the End of the Lane. I have yet to read it myself, but I've heard only good things about it.
We visited grandma as usual, and she filled us with food as usual. This time, I made use of my new camera and took photos of objects in her flat, things I've always been looking at there and never thought of photographing.
My favourite is this little glass monkey. Well, it used to be a monkey: it used to have a tail, once, I'm told. I'm told that when one of my sisters was very small, she somehow bit off the tail, and now the tail is lying on the bottom of the glass and the monkey is an ape. 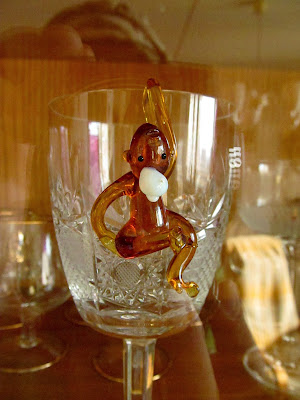 It's the same word in Czech. Well, there is a special word for ape, but most people in everyday setting don't distinguish between them, even less so than in English. It makes the whole Librarian business in Discworld even more fun.

How are you spending New Year’s?
I spent the night with my sister, her husband and a bunch of their friends, like last year: singing and prayer (which I unfortunately missed this year, in part due to the water disaster mentioned in the previous post) and of course good food, and games! Dixit’s the best game ever, but I don't have a picture. 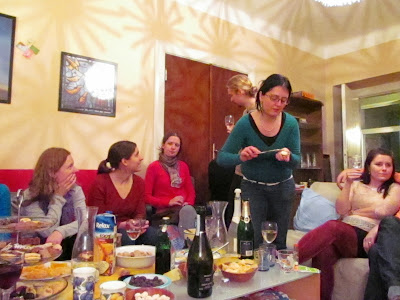 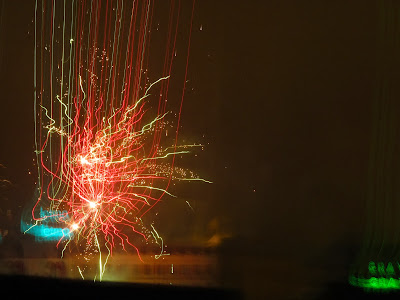 There is a terrace on top of the house they live in that makes for good fireworks watching. And I finally have a camera that sort of photographs them.

What was the best book you read?
Huh. Murder in the Cathedral by T. S. Elliott? That did blow my mind, although not quite in the “the world’s never going to be the same” way...
And speaking of medieval English, Pearl is quite beautiful, and so well written.
It's school-related books that spring to mind, because my leasure readings were usually things I've read before. And fanfiction - there's some awesome stuff out there, but you have to wade through a lot of not-so-good. My favourite from this year, which is definitely reaching book proportions by now, is probably the stories Wholmes Productions are putting out.

What was your favourite TV show?
I don’t have TV, so I catch up with them where and how I can, and Doctor Who remains my favourite, even though I admit the quality is variable. I enjoy it the most because I tend to like the thinking behind it.
Besides that, I basically discovered that I like series that have self-contained episodes. Sci-fi and detective series fit the bill most often for some reason.

Do you hate anyone now that you didn’t hate this time last year?
No.

What did you want and get?
Honey. :D 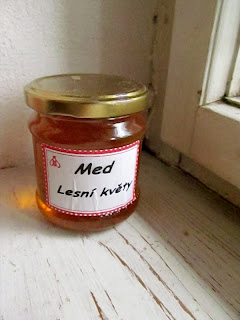 What did you want and not get?
Doctor Who DVDs for Christmas, but there’s no complaint whatsoever, because instead, my whole family bought me a ticket for an Ennio Morricone concert this February!

I'm not showing you where exactly my seat is, but for that huge arena, it's pretty close!

What were your favourite films of this year?
Smoke Signals. That did blow my mind in the “the world’s never going to be the same” way, so much so that anything else I can come up with pales in comparison.
Go and see Smoke Signals. It’s much less of what you’d expect it to be, and all it should be. Huh, I guess I’ve just come up with a sort of my own definition of an outstanding film or something...