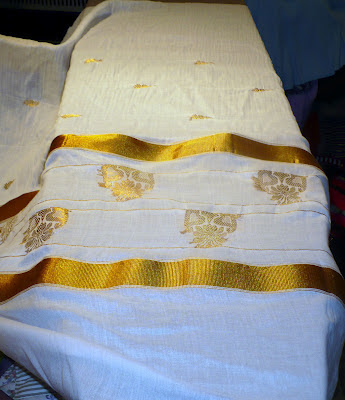 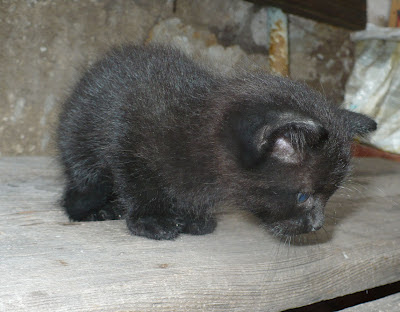 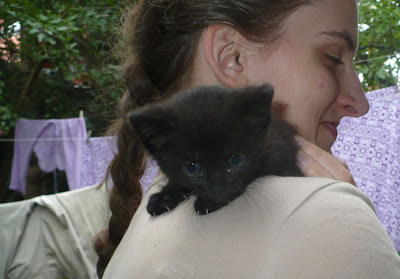 She and Yksi did a little, unintentional mother-daughter slapstick show after this photo was taken. We could not stop laughing. As my sister said, much better than TV! ;-)
Vystavil Hana - Marmota v 20:48