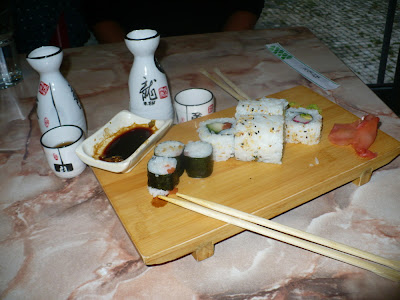 There's no sewing news. School has started, and I didn't have time to sew. Hopefully I'll get back to it soon, though. And to that Baltics series.
Vystavil Hana - Marmota v 20:45

Štítky: About me, Food, Musings