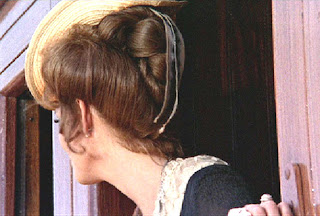 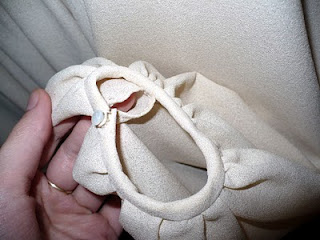 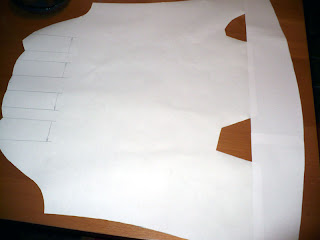 
Oh, and on completely sewing-unrelated note, I've just discovered Kate Beaton's comics - mostly historical comics - and I've read through her whole archive today. Quite a crazy thing to do. It made my day, and it killed my day.
If, by any chance, you want to know, the other webcomics I like are Sandra & Woo by Oliver Knörzer & Powree and the very, very irregular Adventures of Boromir by Katarzyna Chmiel. Both influenced by Calvin & Hobbes. And I like Rose is Rose, too. That says something about my taste in comics, eh? And that's about it.
Vystavil Hana - Marmota v 21:04