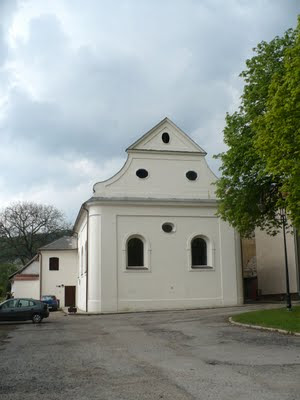 There's a whole Jewish district in Lomnice (small, about 100 houses). It used to be a separate township, the two were unified after the creation of Czechoslovakia, in 1919 I think. They used to be separated by a gate, then a chain; the chain was removed in 1920. Sadly, like anywhere else, the Jews were deported during WW2 and now there are no Jews in the Jewish district. The only trace left is an information board at the entrance, the cemetery and this synagogue. 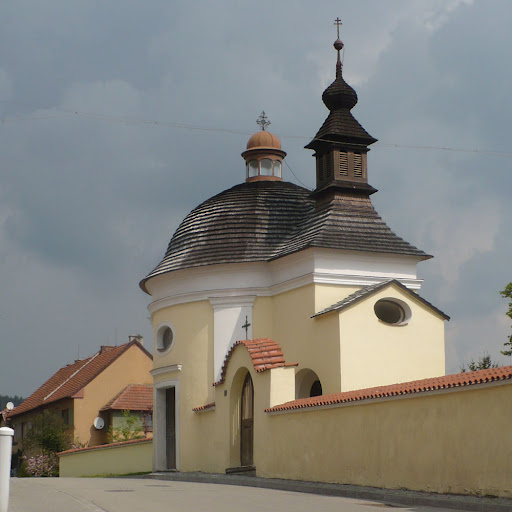 Next to the Jewish district, there's also the originally Christian cemetery. We didn't go there, but I took a photo of the chapel (or what's this kind of building called.) 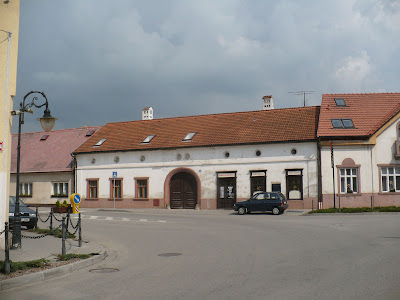 There's a bakery in this house, and by the looks of it, there always has been. To the left, there are the two cemeteries. 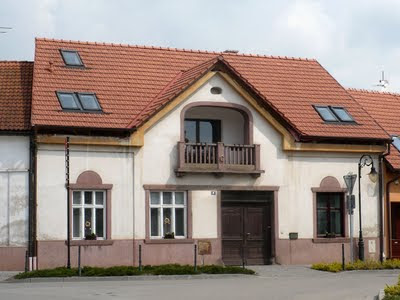 An interesting house next to the bakery. 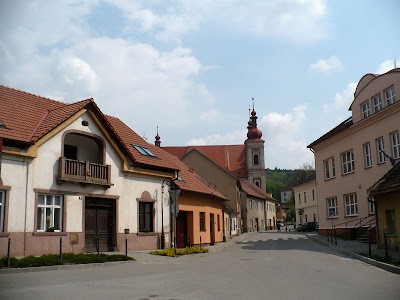 To the right there's the township square. 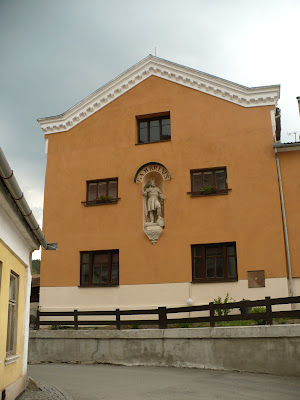 There's a house in the opposite corner of the square that apparently used to be a brewery. 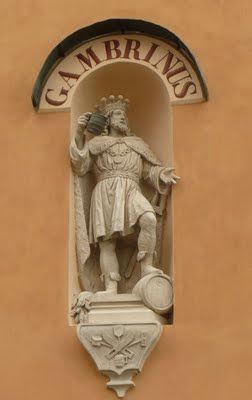 With a statue of Gambrinus, a highly hypothetical Celtic god of beer. 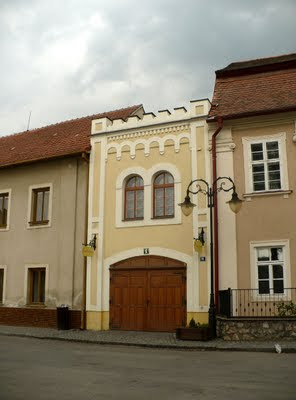 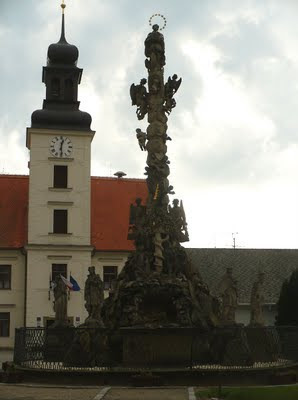 Then there's this thing father called "a Christian totem pole". It really looks like one... Apparently, there's Virgin Mary on top of it, and there's the tree in the garden of Eden, including the snake. But that's all I'm able to say about it. 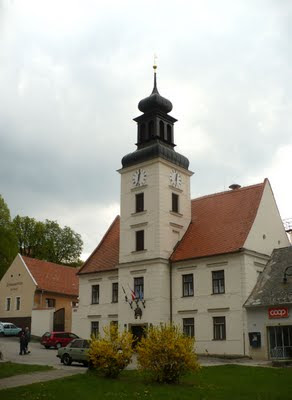 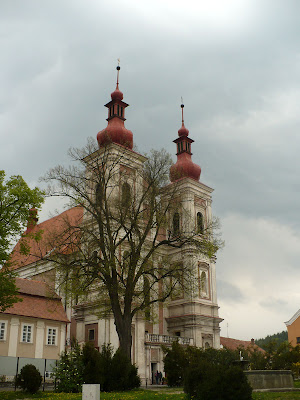 And, considering the size of the township, a huge church. 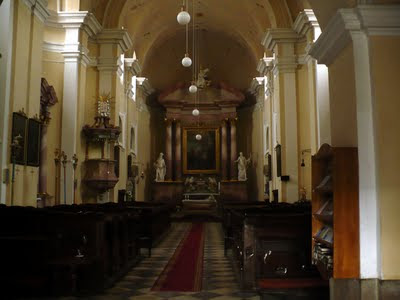 Other than these, there's also a smallish chateau/manor/whatever on a hill, but we didn't go there and it wasn't very photogenic.

P.S. Lady Katza is having a giveaway of zippers, elastic and some pretty laces - some useful things for sure!